Tuesday USA decided to remove Cuba from the list of terrornations. But is it to late to start commercial relations after Brasil has build a new deepwater-harbour in Mariel, Cuba?

Does this mean that Cuba has to change it´s political and economical reforms?

Raúl Castro and Barack Obama met for the first time last weekend. That was the first time the presidents of Cuba and USA met for more than 50 years. April the 17th is exactly 54 years after the invasion of The Bay of Pigs in Cuba, where the CIA-supported ex-cubans lost the battle against Fidel Castro and his soldiers. 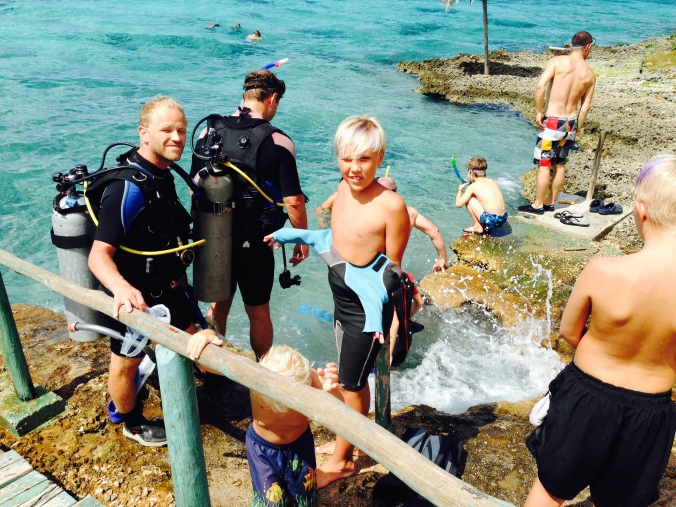 Today The Bay of Pigs is one of the best diving – and snorkling areas in Cuba. Maybe the history is beginning to fade out…

© Birte Hegerlund Runde and cubarunde.com, 2014. Unauthorized use and/or duplication of this material without express and written permission from this blog’s author and/or owner is strictly prohibited. Excerpts and links may be used, provided that full and clear credit is given to Birte Hegerlund Runde and Cubarunde.com with appropriate and specific direction to the original content.